Multiple college departments (including the NWTC Artisan Center, Recruitment, and Corporate Training) were offering short-term training, classes, and events for a small fee, but did not have a consistent way to promote these events or collect payment. This was causing confusion for users who did not know where to search for offerings. 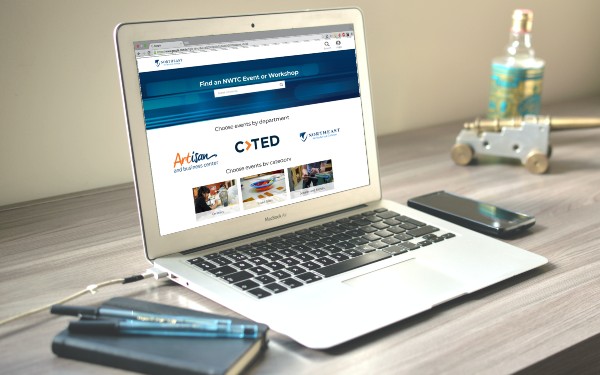 Since there were multiple departments that had differing requirements, we started by mapping out the different user flows each department wanted. Once we had a good handle on that we created an admin that allowed each department to manage their events and registrants as well as set up the department to route funding. For the user-facing portion of the site we started by focusing on one department - the Artisan Center. During that time, we created a prototype of the site for Artisan Center and tested with their users. Once we had a working version, we iterated to create the front end for corporate training and recruitment events.

The Marketing and IT departments worked together to create the NWTC Event Registration Portal. This app allows business users to promote both free and paid events, manage attendees, attach orders to specific third-party organizations and collect payment all in one spot. Users can register themselves and multiple friends, ensuring they can take the same class as their friends or coworkers. The complexity of decision-making required for the different departments is hidden from the user. Departments create different customer experiences within the settings of their event dependent on their needs. 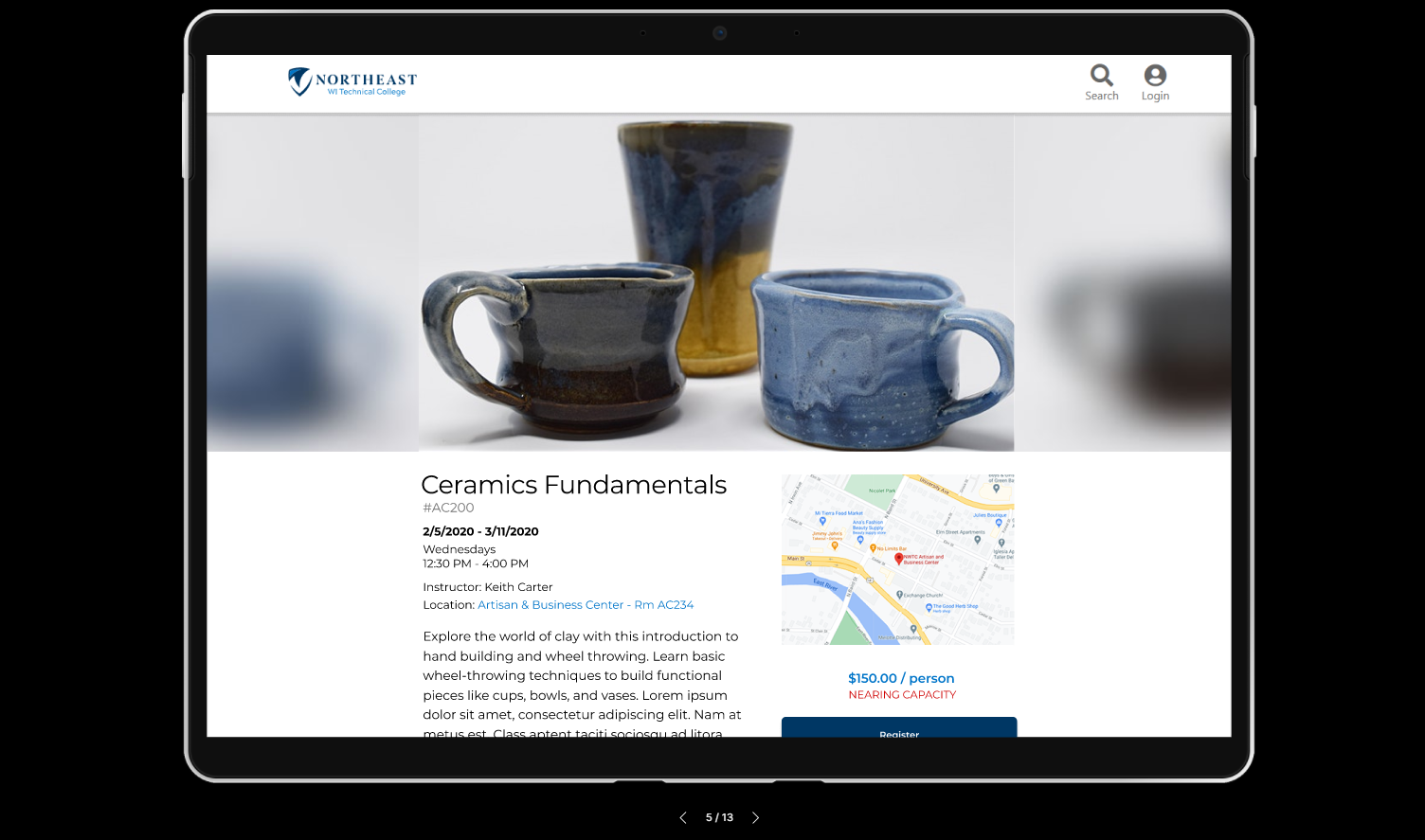 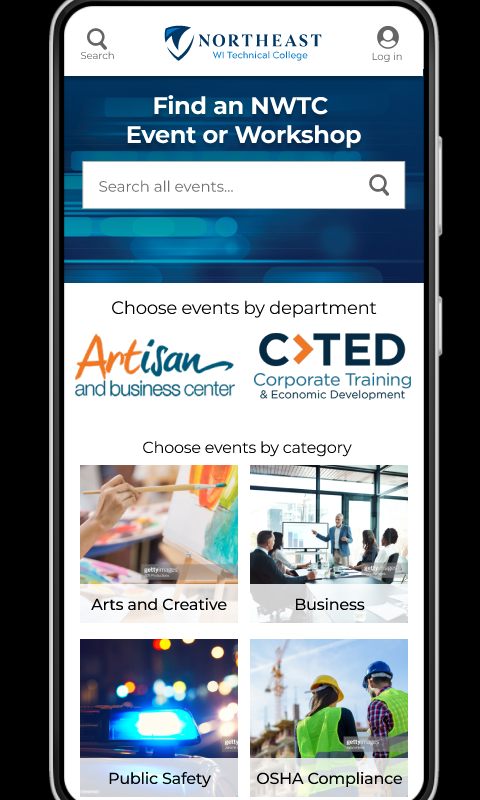 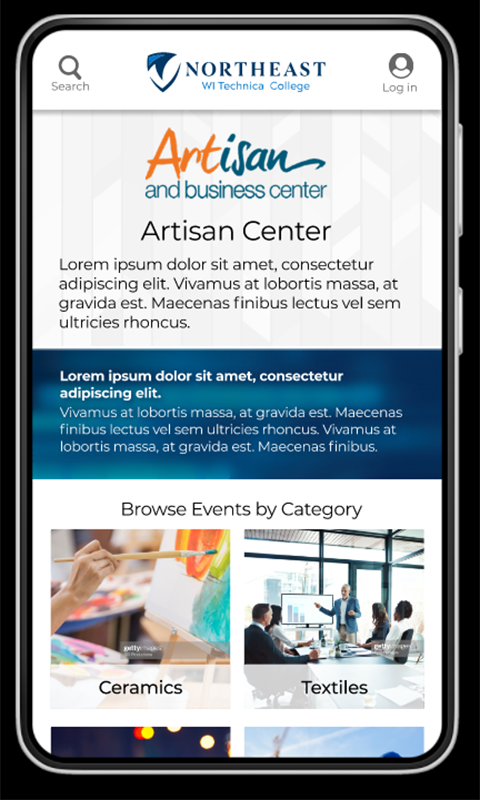 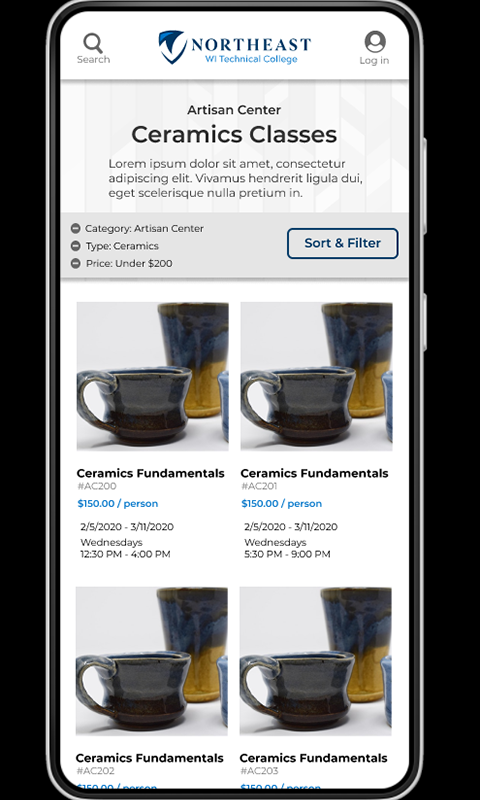 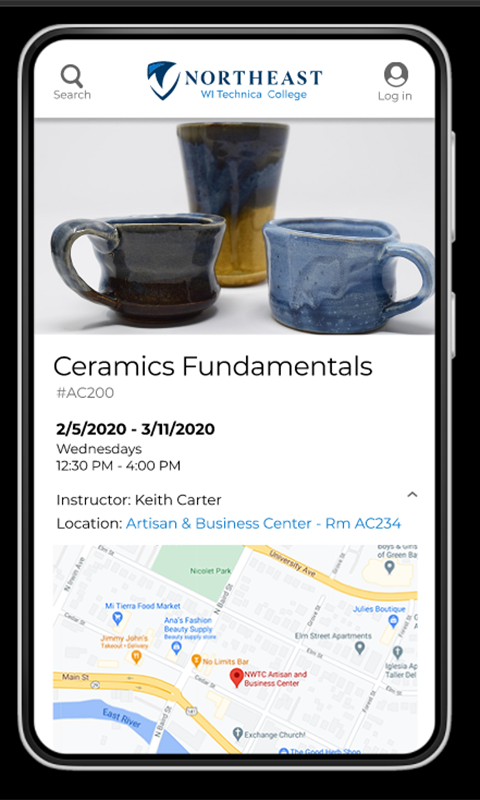 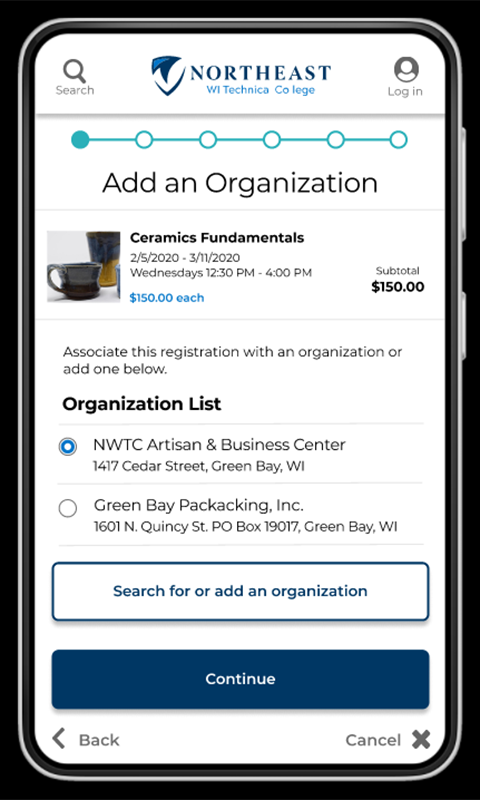 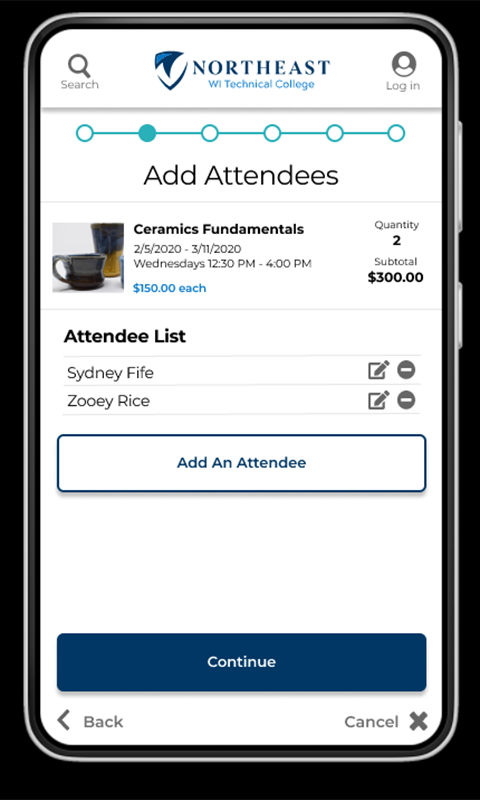 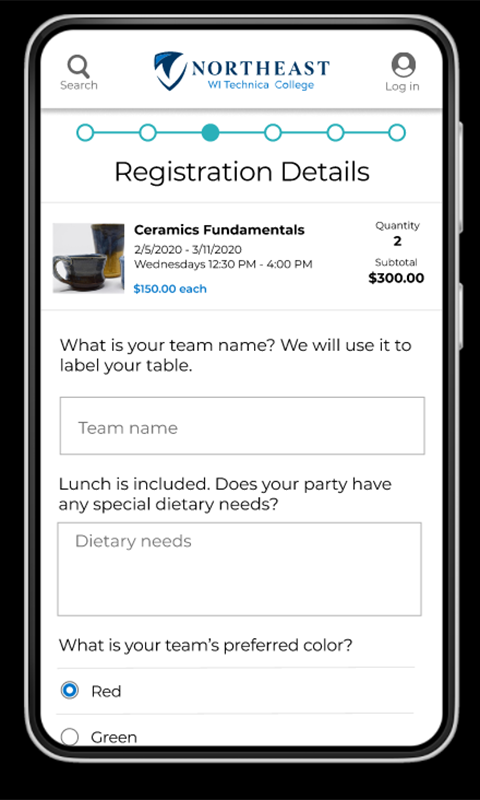 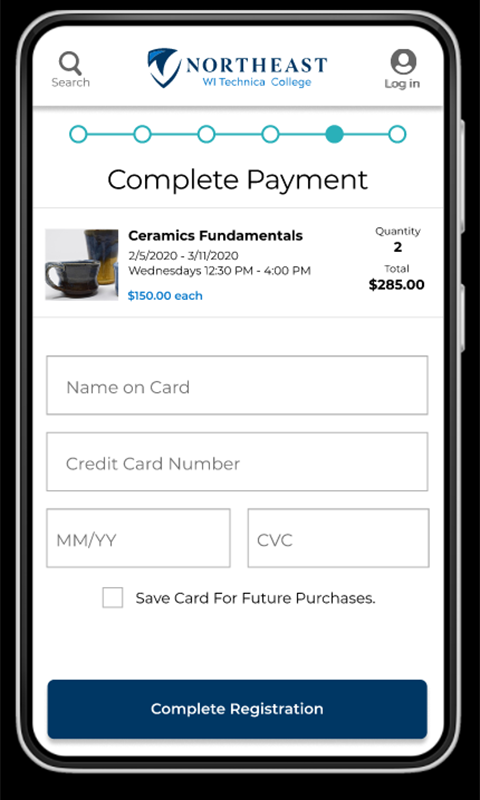 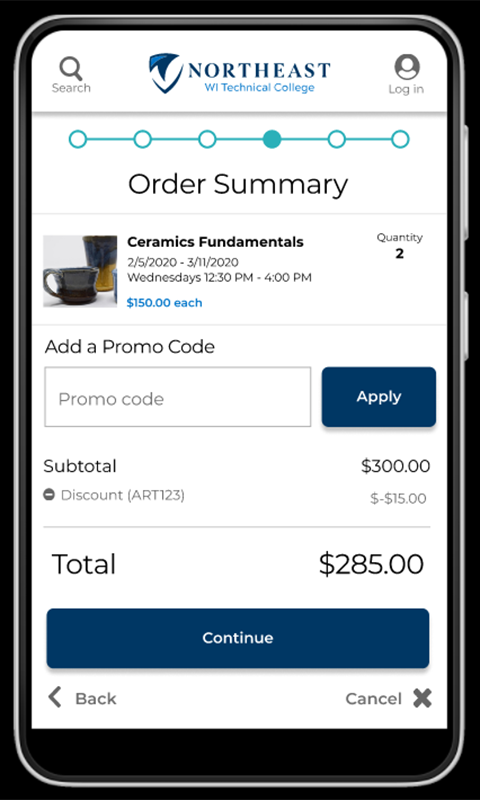 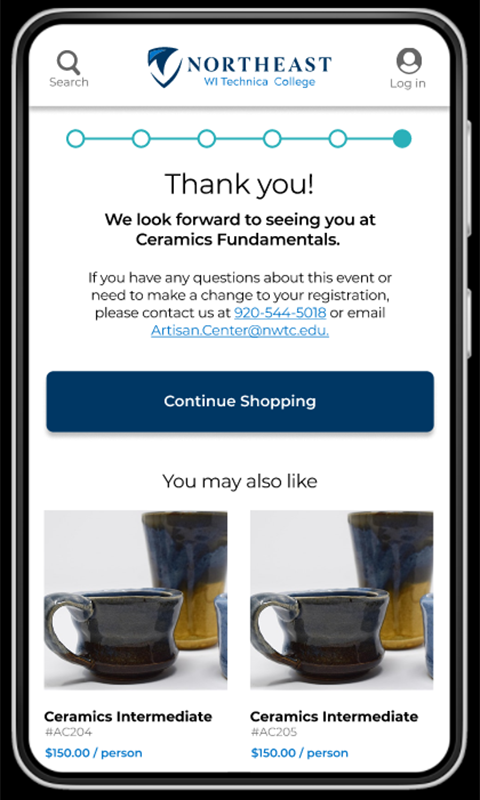 The web developers and I researched messaging and user flows in other event registration systems, such as Eventbrite and Ticketmaster. The patterns we saw there helped us determine which experiences we thought would be most beneficial to NWTC end users.

After writing a test plan we performed a moderated usability study utilizing the prototype of the Artisan event portal. We asked participants open-ended questions regarding their preferences and previous experiences on the existing portal. They were then prompted with a sequence of activities to perform on the prototype. We then polled them for feedback on the prototype's ease of use and areas they ran into difficulty.

While we noticed a few things that could be improved in the experience the highest priority issues were:

Both mobile and desktop views were built in Figma and have grown into the beginnings of a design system. The Figma design file houses components that we are still improving upon during each release cycle. We also created prototypes of the admin user interface to help with high level training of the business users. 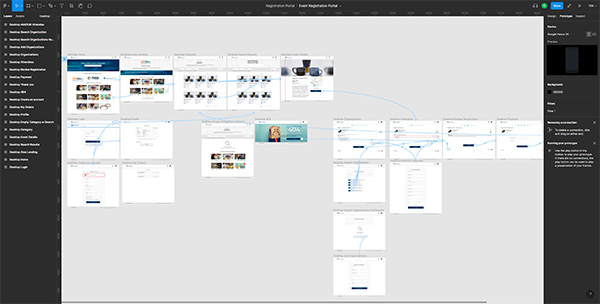